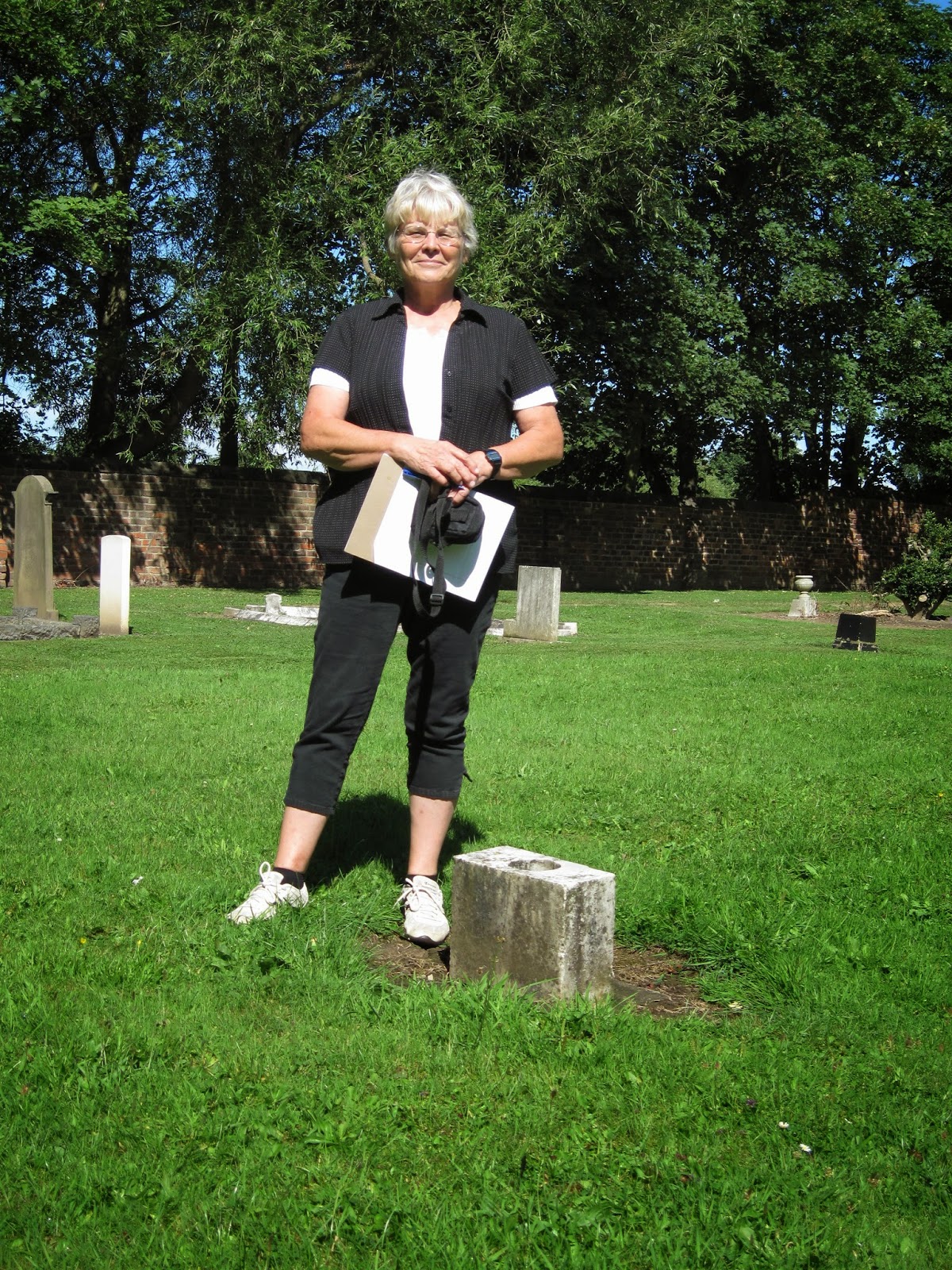 I still recall my parents coming home from a visit to the Genealogy Library in Salt Lake City. I was a young teen and remember the smiles as they came in the door.  The first words were “We found our great-grandmother, Maranah!” They discovered her christening in the town of Penrhos, Monmouthshire, Wales, Maranah Watkins, the daughter of William Watkins and wife Hester, christened 17 June 1827. At that time I knew very little about our Family History, but I had a curiosity about those that came before me. I love the name, Maranah.

When I had a chance to research on my own, I went in search of Maranah. She did not read or write so her name was not always spelled the same. I found her listed as Maranna Watkins, on the 1841 Census in Llantilio Crossenney, Monmouthshire, Wales; she was a 15 year old servant on a farm, a short distance from Penrhos. Our relatives found the marriage certificate showing when John Vaughan (1825) married Maranah Watkins (1827) in Llanfoist, Monmouthshire, Wales; on 10 September, 1846.

John and Maranah Vaughan were found on the 1851 Census in Llanfoist with their first two sons George John and Thomas. Together, family members found parish records of the birth of their children, but not much more. Of course, one of the biggest finds was when they found her on L.D.S. Church records. She was baptized in the Stockton Branch, Durham, England in 1883. Other Vaughan family members also joined the Church in the early 1880’s. All of John’s and Maranah’s sons left England with their families and settled in Ogden, Utah from 1884-1888. Maranah stayed in England.


Additional research found Maranah in 1861 (listed as Maranah Vaughn), in 1871 (listed as Marannale Lloyd), in 1881 ( as Markanah Williams), in 1891 (indexed as Marmanah Williams)  and in 1901 (as Maranch Williams), all on Census Records. The creative spellings of her name made it difficult to search indexes; some of this was caused by the indexer and some by the person taking the census. Also, we found the records of her marriage to John Lloyd in 1870 and her marriage to William Williams in 1873. We located her death certificate dated 1901 in Thornaby-on-Tees, Yorkshire, England.

John had left the family sometime after 1868 and went to America to find work. We do not know if he planned on sending for his family, but they didn’t join him. He married a widow named Margaret Morris in Pennsylvania who had 4 living children. John and Margaret Vaughn had one son together named Harry.

Back in England, Maranah married John Lloyd in 1870 but he died and she married William Williams in 1873.  There doesn’t seem to be a divorce between John and Maranah. That is probably why even though Maranah seems to have been very involved in Church, she was “cut off” from membership. No date was listed. She lived in Thornaby-on-Tees in northern Yorkshire, with her husband William, for the rest of her life. She became a member of the L.D.S. Church again when she was baptized on 10 October,1894 in the Stockton branch. She died in 1904.

In August 2010, several cousins and friends traveled to the UK to do further research and visit family and historical sites.  One of my goals was to find where Maranah was buried.  Everyone in our group went straight to London except my cousin Kathleen Nielson and I. We went up to northern England to find where our Grandpa George Robert Vaughn (1886) was born, and any other family places. We had a good time searching Witton Park, Durham, England and getting acquainted with the history. We were not aware at the time that many of the row houses had been bulldozed down and streets did not even exist anymore. So we took our pictures on High Queen Street even though Grandpa was born on High King Street. One day we went to Thornaby to see what cemeteries we could find. We assumed that Maranah would not be buried in Church of England churchyard as she was a Mormon at time of death. A librarian and a few other people guided us to the Thornaby Cemetery.

As we entered the gate, Kathleen stopped at a house just inside the entrance. I went to the door and was informed that they only rented the house and were not involved in any way with the Cemetery. They pointed out a bulletin board outside with the name of the person in charge of the records. I wrote the number down and went back to the car. Kathleen said that she had no idea where, but she was sure that Maranah was buried there. While waiting for me, she had the distinct impression that we had found Maranah. I was excited for Kathleen, she didn’t know Maranah, and it was good that the message came to her. I was a little sad that I didn’t get the same confirmation, but I was already fascinated by Maranah. I didn’t need encouragement.

I was able to reach the person in charge of the burial records, I gave him the information that I had and he indicated that he would call me back. We waited in the car until he called. He had found Maranah’s burial and her husband William next to her. He told me to look around for some men in orange vests that were working somewhere on the grounds. “Give them the information and one of them would locate the grave.”  Kathleen drove around and we found the workers.

One of the men led the way to the right section of the grounds. When he got to the correct row, he strode along counting his steps, stopped and drew his foot across the lawn and made a mark. “This is her plot” he said. There was no marker there, but we had found Maranah! We took a few pictures then I asked him if the family had been able to afford a marker, what type would it be.  He took us to a nearby plot and showed us a small cement block with some initials and a date on it. I was sad that Maranah didn’t have enough money to even have that small remembrance at her grave.
Kathleen and I took a few more pictures of the cemetery then we were on our way! We had found Maranah.
_____________________ 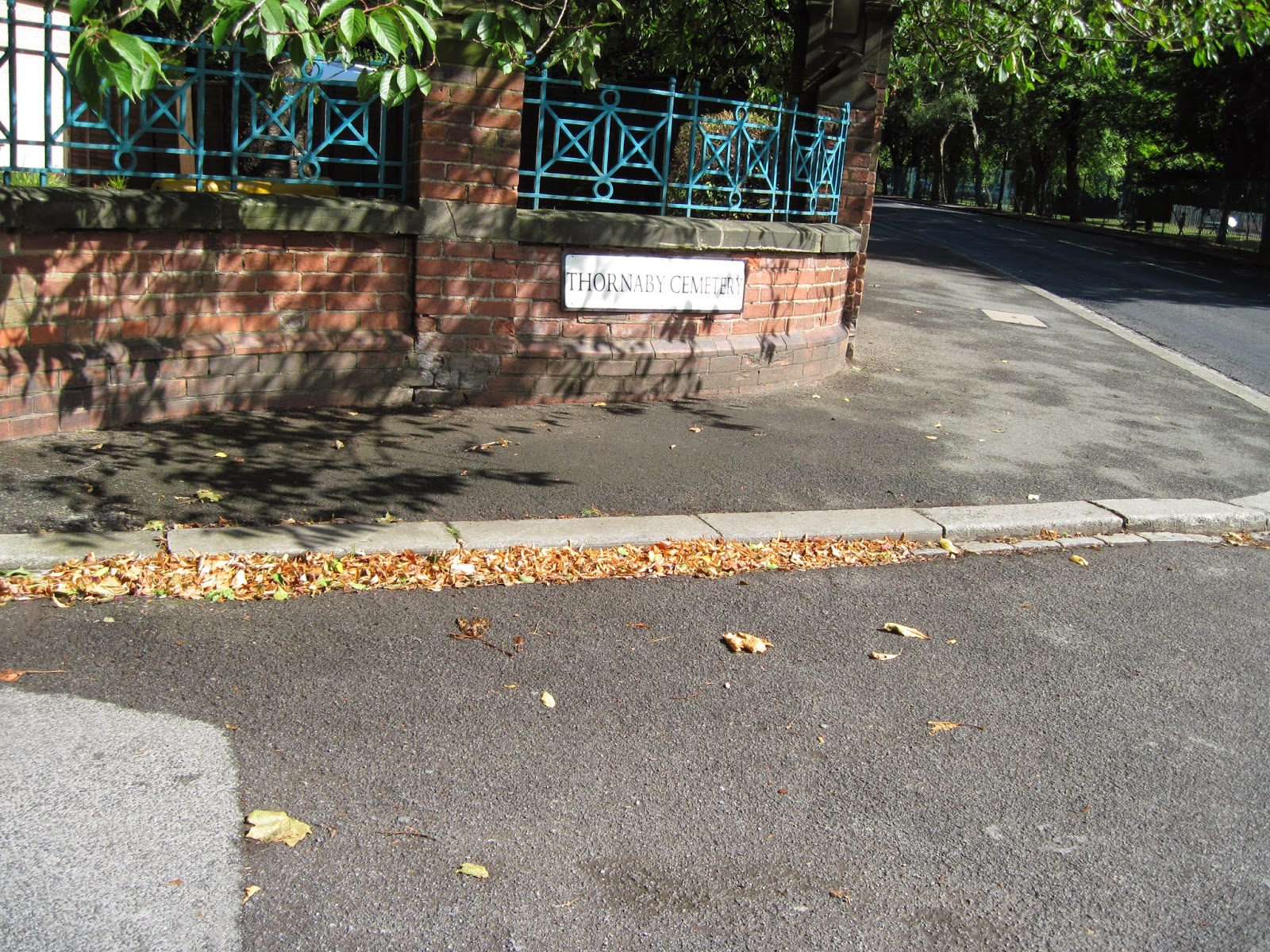 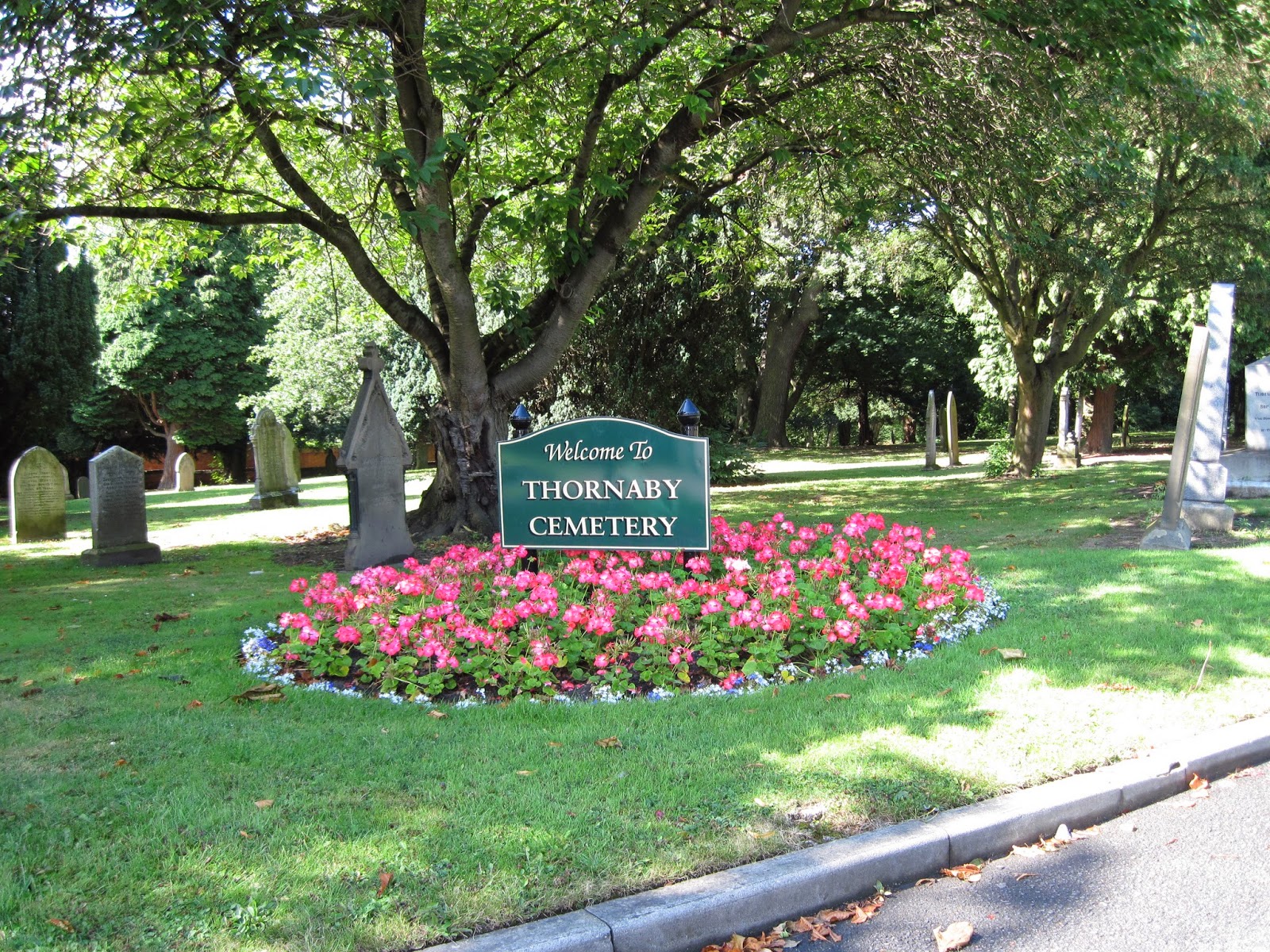 _________________
We have now located the grave plots for Maranah and her father-in-law, John Vaughan (1789). We still believe that John's wife, Elinor, is buried in Springville, Utah, but the exact location of her grave is still a mystery. We are organizing a family association to have those graves marked and memorialized and to further our temple work. Cousin Grant Vaughn needs to get some corporate papers prepared and then we may be gathering donations to commemorate these ancestors who have so many wonderful descendants - all of us included.
Posted by Grant at 8:20 PM