"Aberystwyth" rolls off the tongue with just a bit of Cymraeg training. And it has been a running gag like "Basingstoke" since Shakespeare, but with fewer roundabouts.

And no joke, it is one of the most gorgeous settings for a national library! 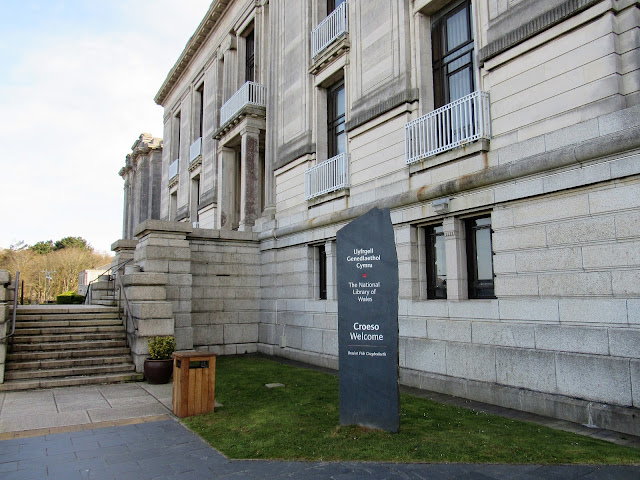 There was a great tour of the facility. Cymraeg was on every tongue. And they helped me find the one document my Mentor had tasked me with. So, it was a great success and done by lunchtime. This August I'll be back for more time in the town, the sea, and hopefully, the library.


There is a saying that to drive from one place in Wales to another, it's easier to drive out of Wales in back in. And that's not really fair. True, there are a lot of winding roads, mountains, rivers, etc. Well, that just makes it more fun! And it made it difficult to conquer the Welsh.

And I had to conquer Harlech. It was one of the most famous sites in Wales and I hadn't yet been. The Vaughans had been there before. We're caught in conflict and controversy because my ancestors Roger Vaughan and William Herbert conquered the place in 1468 after the longest siege in British history! The song, "Men of Harlech" was even written about the siege! The only problem was, my guys were on the wrong side of that song!

And they were Welshmen, too! The Lancastrians inside Harlech were holding it for the evil French Queen Margaret d'Anjou. So who were the bad guys? Well, war is heck. But castles? Magic! 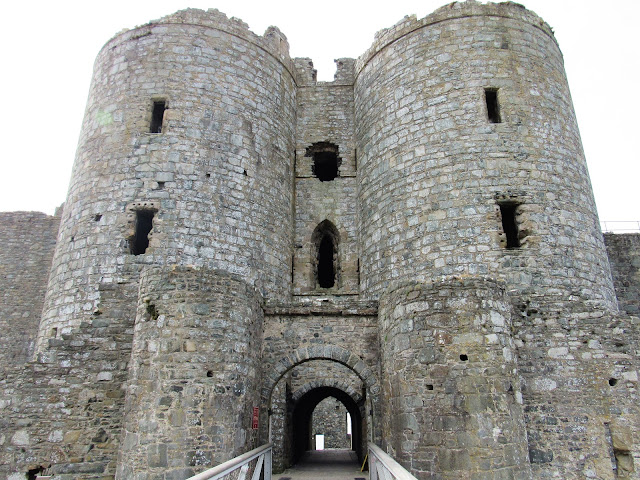 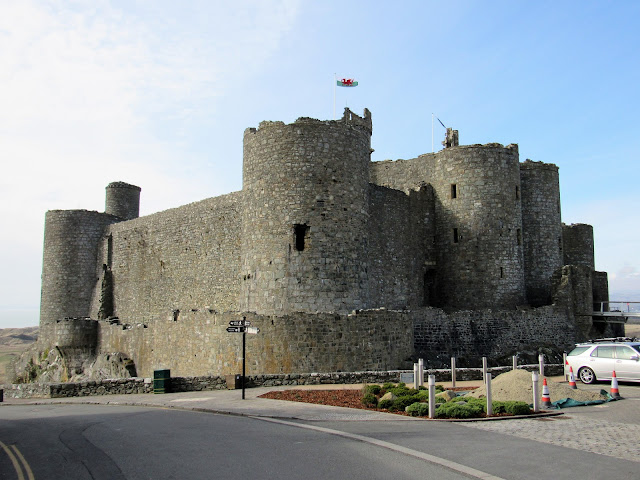 Built on a spur of rock that gave sea access (until the sea receded) it could be supplied and withstand long sieges. And it was just south of Snowdonia with great views to the North.

I hiked up the hill to get the view from the Yorkist siege lines where Herbert and Vaughan would have been. 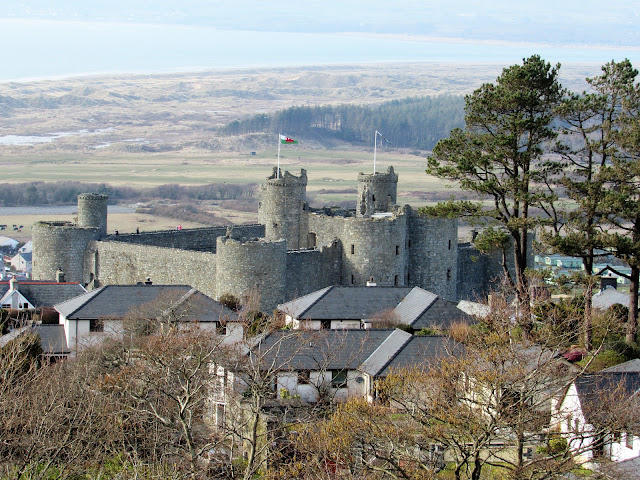 I have to admit, it was fun stormin' the castle.